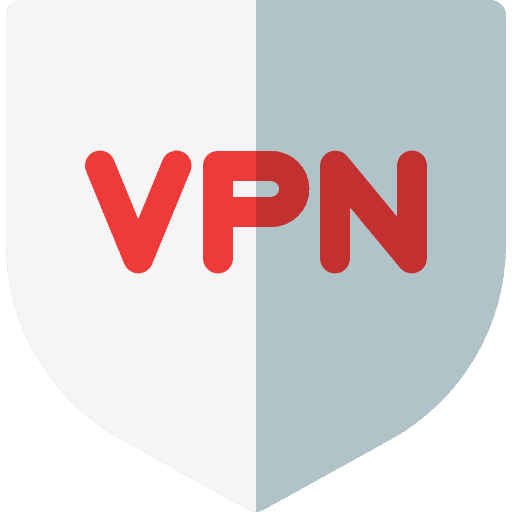 Ready to jump aboard the VPN VoIP train? Be prepared to use a dedicated router or a modern VoIP handset. Not all handsets support calls over VPN. 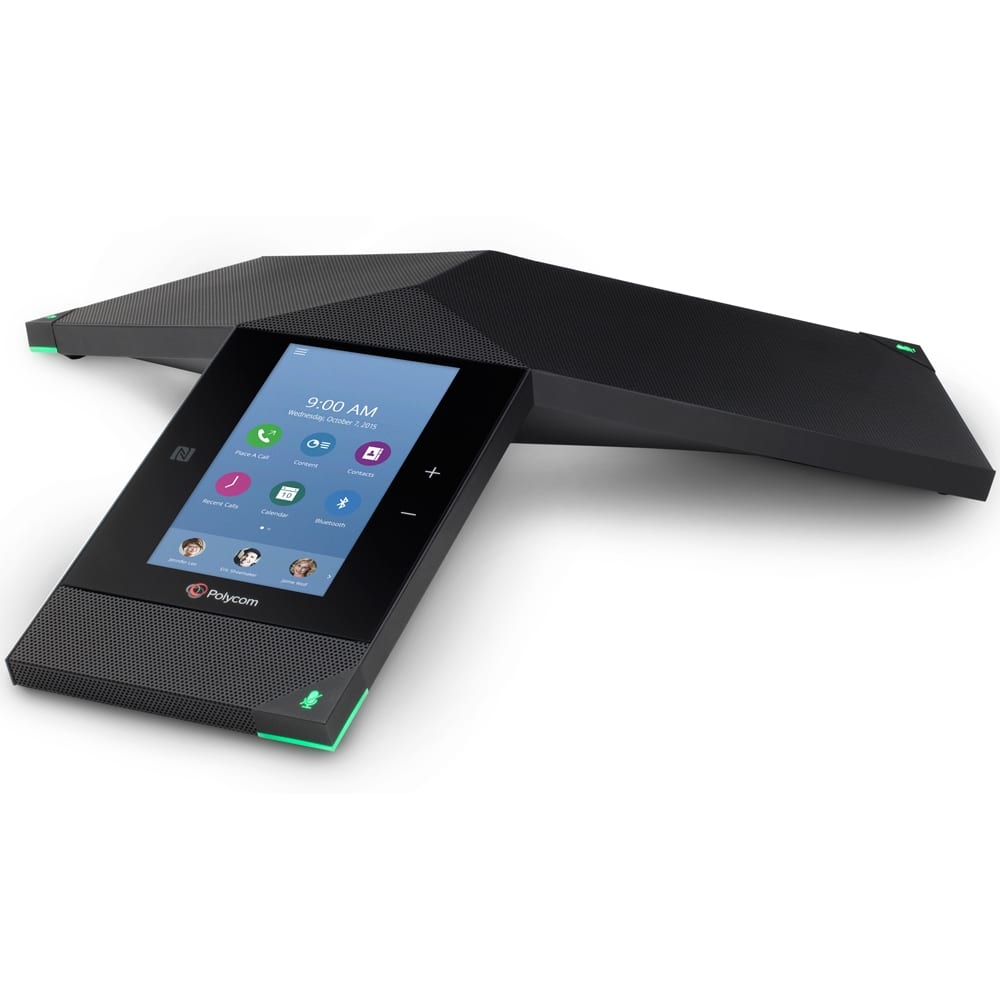 Google has been leading the way for decades in technology with their operating system (OS) and has recently begun quietly bridging the feature gap with office phones. From their initial launch of Andromeda as an integrated OS in 2007 to their current launch of the smart phone, Pixel, Google’s eye for human use factors are … Read more

Right now we’re starting to see a lot of convergence between mobile devices and desktop telephony equipment. Modern VoIP handsets are starting to stock up on functionality and applications that has, so far, been the sole domain of smartphones, including touchscreens and app-compatible operating systems.

When you take the smartphone dynamics to desktop phones in the context of smartphone and tablet functionality merging with desktop computers, you will notice a trend.

Provided, of course, you use a Windows phone, which very, very, very few people do. But the relatively low popularity of Windows mobile devices needs to be taken alongside the continued popularity of Microsoft operating systems among users, especially among the government and enterprise sets. Will the next generation of VoIP handsets run Windows 8?

Even if Microsoft went bankrupt next year the company’s decision to utilize the same operating system among desktop and mobile devices is highly telling about their vision of the future of communications technology, a movement towards mobile competition including Apple and Google (owner of the popular Android mobile platform). Over the last year Apple has been steadily aligning their mobile and desktop operating systems by streamlining their desktop environment and beginning to establish uniform naming practices across for applications across their devices, while Google has been getting their feet wet in the world of desktop computers, ostensibly in response to the wild success of the company’s mobile efforts. There are presently several SIP handsets that run on Google’s Android. 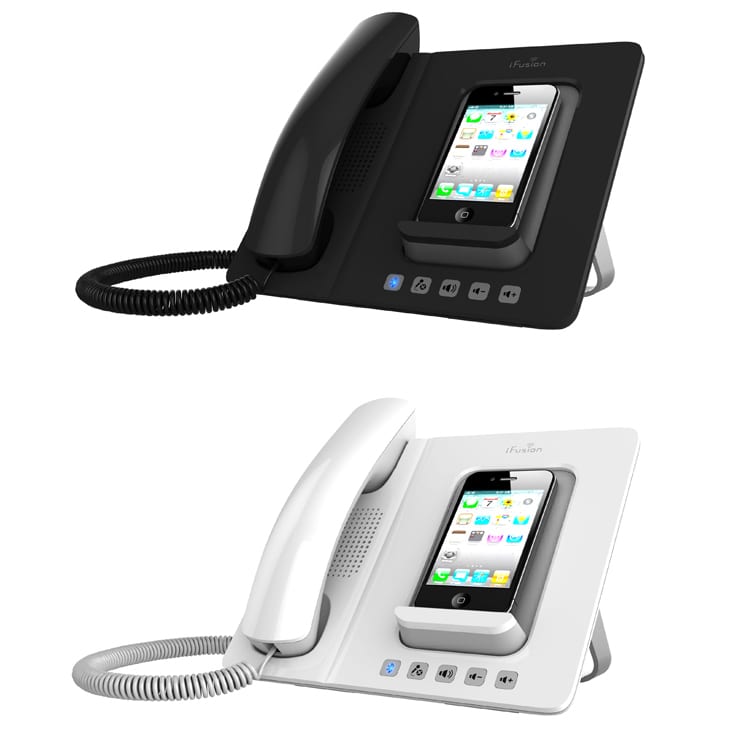 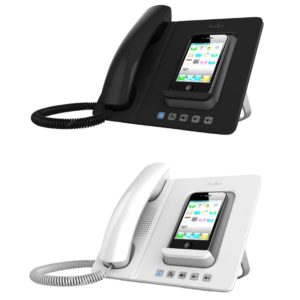 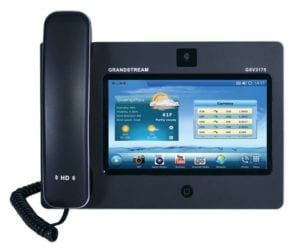 Grandstream’s entry into VoIP market resembles that of auto-makers Hyundai and Kia. They had entered VoIP arena with ultra-cheap GXP 2000 SIP phones. Having to deal with their earlier series I can certainly tell you that they were of questionable quality in both: software, hardware and technical support aspects. GXV3175 is a rather ambitious attempt at a multimedia phone that supports video, Wi-Fi, POE (power over Ethernet), high definition voice and allows you to run applications.

Why haven’t you moved your company to the hosted PBX yet?

Maybe you think that VoIP technology doesn’t move as fast? It does. Well, with the hosted PBX the cool thing is that in most cases, all you need to do to stay current is buy some new handsets! The rest of it practically upgrades itself assuming your service provider wants to keep your business over time.

Easy or not, it’s not uncommon for many companies to not touch their office phone systems for nearly a decade. The problem with this approach is that business technologies evolve and you have to evolve with them or you run a real risk of relying on some antiquated business practices which your clients will sooner or later notice.

Today, if your PBX handset is more than three years old, it may be time to upgrade it to something a bit more recent.

I talked to a friend recently who was full of excitement over the news from his employer that the sales team (of which he belongs) was going to receive new smartphones. His excitement was easy to understand: the entire 50 person sales team was getting brand new iPhones that were going to replace their SIP handsets and older PBX desk phones. Considering the cost of smartphones and voice quality concerns, you understand my curiosity about what would drive the company to do such a thing. Given all the changes in the mobile market and where the future of telephony seems to be headed, I tried to follow the company logic.

The rise of the Smart Phone has been dramatic. It seems like everyone has one of these devices these days, and nearly every single Smart Phone owner raves about their device. Smart Phones certainly represent attractive and powerful telephony technology. Not only are they sleek and stylish, Smart Phones also provide a huge range of features and applications which you can take with you everywhere you go. While Smart Phones have presented a superior alternative to previous mobile phones, does that mean they stand to replace all telephony devices?

Android gained huge popularity with smartphone manufacturers, so it should come as no surprise that the desk phones featuring Android operating platform would start appearing. Lots of companies have been rumored to be working on Android tablets this year in the wake of the iPad 3 launch. What we haven’t heard much of until now is an Android-based desktop handset. Some have recently begun working on Android-powered desk phones.

Why put Android on a desk ? For one: plenty of apps, including visual voicemail, calendars, SMS, and email. Android-based technology offers you the first phone that gets smarter over time instead of obsolete. The other reason is that Google has broad plans for Android. In May of 2011 as it was shipping its new 3.1 version of Android at the company’s annual developer’s conference, Google announced that the next release of its operating system will offer features that would make it more suitable for use on a a big-screen, multi-touch desktop computer. And this, my friends, could have far reaching consequences for Apple and even Microsoft.

Read moreAndroid As Your Desk Phone