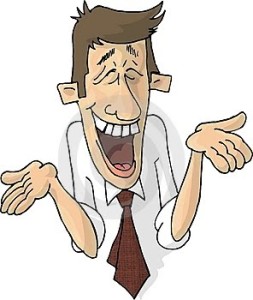 “Hi Oleg, My name is patio and I got your message for focal stuff I’m selling,
please give me a call back… my number is XXXXXXXXX18 Thank God.” 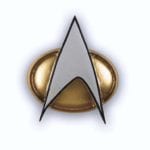 Every year our development team establishes new goals aimed to improve our VoIP Service. For the DLS Hosted PBX this means a resolution to add a significant new feature. In 2012 we are looking to bring you a set of features which will allow you to control your phone system functions using your voice. We want you to be able to control calls, change your away or presence status, send and receive messages, page one (or more) people, set up instant 3-way conferences, and even inquire about the weather, the time, or the date.