As previously stated, enterprise-class organizations are jumping onto the private cloud at much higher rates than the public cloud. Why are they doing this, and will this choice of private-over-public really spell the doom of a whole generation of Chief Information Officers, as some public-cloud boosters argue?

The public cloud is the cloud we’ve all heard about, a space of shared storage, of software-as-service, a place where your organization doesn’t have to own any hardware of its own. In fact, the public cloud is sold as a place where your organization doesn’t need to hold any software of its own either, or really much of anything other than a few shipments of smartphones and tablets. 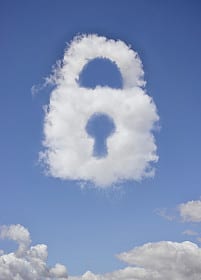 When you hear about virtualized business environments, remote-hosted network solutions and IP telephony services, you might think that all of these terms represent a single monolithic technology. While it’s clear the qualities of these services vary from vendor to vendor, not everyone is aware of the fact there are plenty of different deployment methods for each of these. In fact, the differences between one remote-hosted network deployment and another can be rather dramatic.

One of the biggest divides in the world remote-hosted networks lies between private and public cloud deployment. And while public clouds may be getting all the press, private clouds appear to be the deployment method the enterprise market is jumping to. 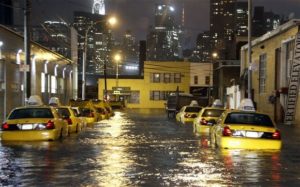 With Superstorm Sandy causing untold destruction and massive disruptions to large swathes of New Jersey and New York City, some organizations have begun to wonder how, exactly, they’d fair if they were hit by a massive weather systems, while other organizations are left with the mess of figuring out how they’re going to rebuild their communications infrastructure in a manner that will ensure continuity no matter what happens. The solution both of these sets of organizations are looking for lies in a hosted PBX – the only cost effective communications solution that will help them get back up and running as quickly as possible no matter what happens to their HQ. 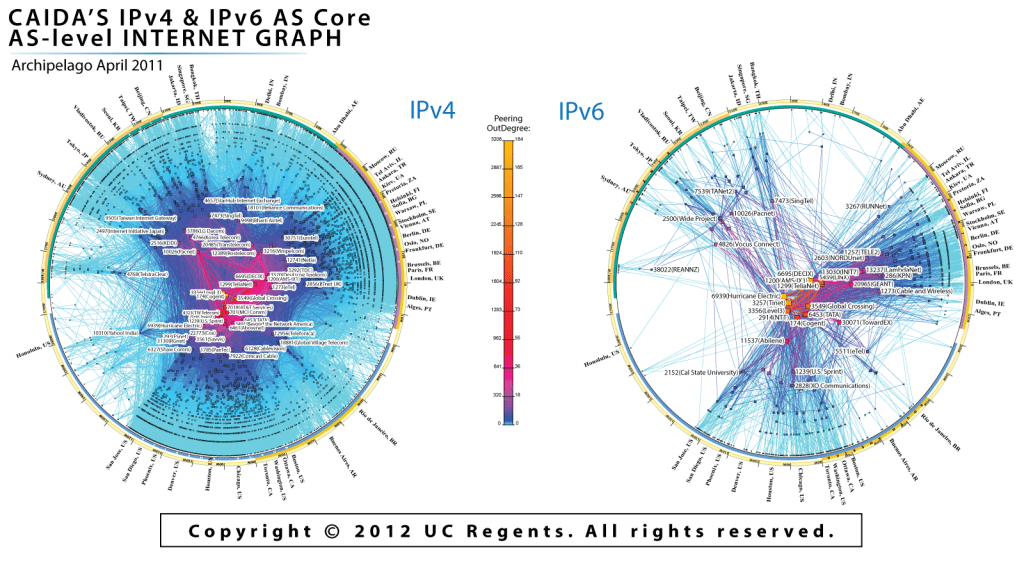 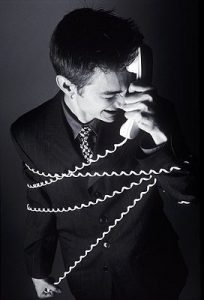 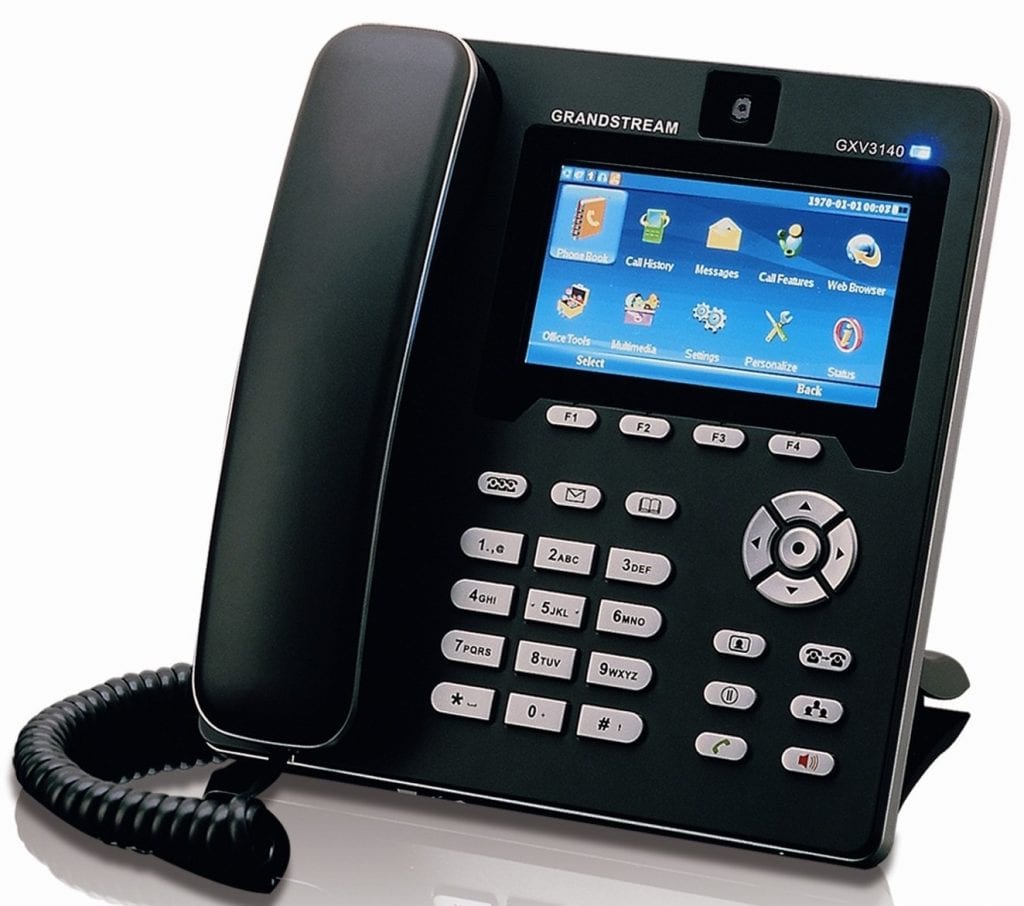 Recent studies claimed that the market for cloud-based voice over IP services is expected to grow to $30 billion USD by the year 2013. These numbers might sound really encouraging, but what is the real future for Unified Communications As a Service (UCaaS)?

Here, in the U.S., UCaaS hosted PBX services are experiencing tremendous growth. Small businesses, especially in the current economic climate, are always looking for more efficient, less expensive ways to handle their telecommunications needs, and hosted telephony has served them admirably well thus far. Hosted PBX services give them access to a whole host of really sophisticated features, without relying on a large initial investment for equipment or set up.

Cloud Computing and Virtualization has received a lot of attention lately, largely due to a huge marketing push initiated by a number of big corporations hoping that peddling shared computing infrastructure solutions is the “next big thing.” If these advertising messages are to be believed, Cloud Computing and Virtualization provide increased reliability, reduced expenses and an unprecedented level of convenience for most I.T. applications.

Call me a technological heretic but I believe that virtualized cloud infrastructure guarantees neither of those things while taking away a lot of control over how your resources are allocated.

Business relocation and expansion decisions are among the most important ones company executives have to face. The rapid advances in information and communications technology over the past few years have dictated a change in the attitude towards working practices, employment patterns and, subsequently business relocation.

When moving a business, small or large, IT relocation strategy matters. Many businesses can not afford to be off their computers for more than a couple of hours. The process of relocation involves the difficult task of packing and a risky affair of moving. The IT department is often called upon to coordinate an internal department move, help relocate a remote office, or be involved in an entire company move. But IT and communications relocation are far more than just disconnecting, packaging and moving equipment. Among most common reasons of business moving disasters are: poor planning, lack of understanding of all of the essential IT components and services that are required and inability to develop a realistic and practical timeline. Many times a decision to move is dictated by availability of space, contract obligations and a desire to minimize the time of operation in multiple locations during the transition.