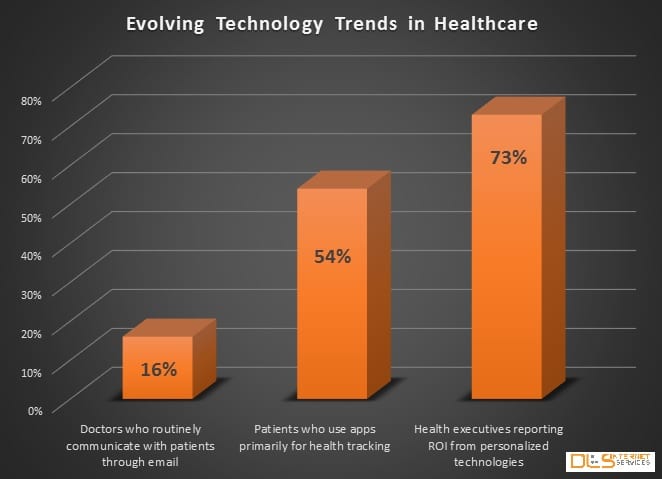 No one begins their private practice with the hope of being mired in administration. Yet, more than ever, practitioners are suffering through regulatory challenges and added costs associated with compliance. Electronic health records or electronic medical records (EHR/EMR) rules intended to facilitate the electronic exchange of health information seem to represents a major hurdle for … Read more 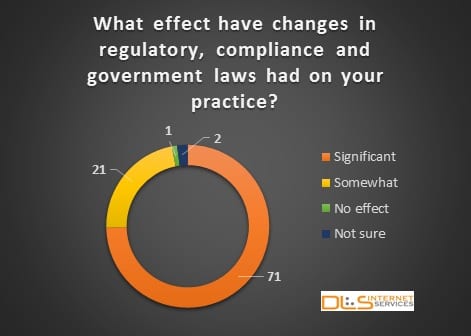 Major changes are occurring in the U.S. healthcare industry, thanks to the Affordable Care Act (ACA). As part of the law, adoption of electronic medical records was intended to facilitate improvements in the care of patients, yet many providers are lagging behind or rushing to the wrong judgement. Enablement of the electronic records represents a … Read more 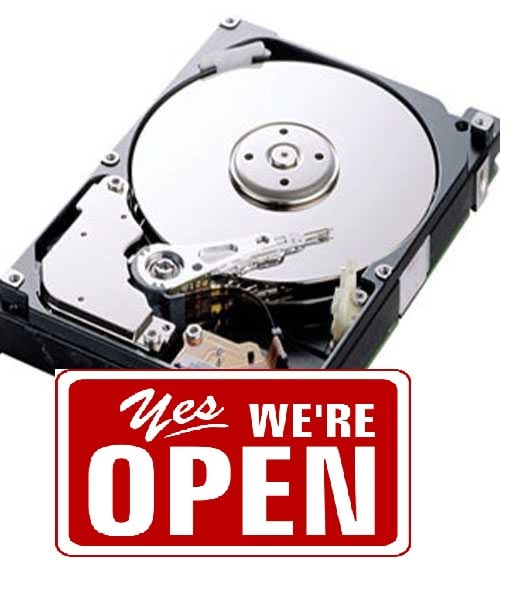 It is human nature to ignore the potential for something to go wrong, especially when you have never experienced it firsthand. However, a false sense of security can and does effect livelihoods. When a disaster strikes, few truly expect to realize incredible loss and inevitable regret from not having prepared well. Your Investment Your business … Read more 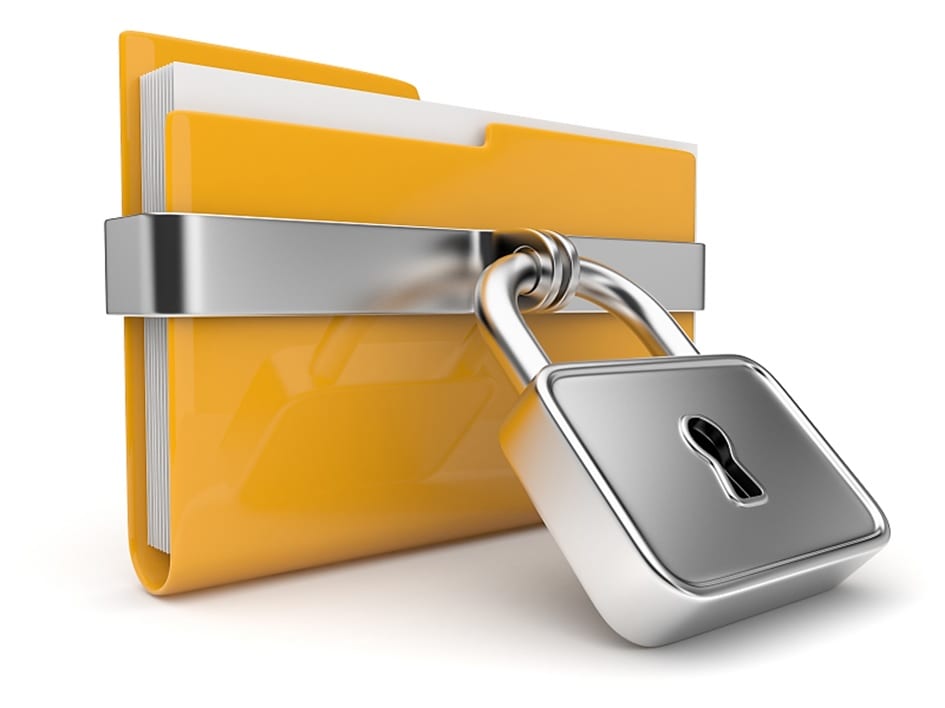 Virtually everyone with a pulse on technology has heard the hype about “moving to the cloud”. Most people just assume that it’s the obvious thing to do in a world where they are virtually always online. I jumped on the bandwagon myself recently, checking out the latest version of Microsoft Office in the cloud, known … Read more

As previously stated, enterprise-class organizations are jumping onto the private cloud at much higher rates than the public cloud. Why are they doing this, and will this choice of private-over-public really spell the doom of a whole generation of Chief Information Officers, as some public-cloud boosters argue?

The public cloud is the cloud we’ve all heard about, a space of shared storage, of software-as-service, a place where your organization doesn’t have to own any hardware of its own. In fact, the public cloud is sold as a place where your organization doesn’t need to hold any software of its own either, or really much of anything other than a few shipments of smartphones and tablets.

Cloud Computing and Virtualization has received a lot of attention lately, largely due to a huge marketing push initiated by a number of big corporations hoping that peddling shared computing infrastructure solutions is the “next big thing.” If these advertising messages are to be believed, Cloud Computing and Virtualization provide increased reliability, reduced expenses and an unprecedented level of convenience for most I.T. applications.

Call me a technological heretic but I believe that virtualized cloud infrastructure guarantees neither of those things while taking away a lot of control over how your resources are allocated.

Business relocation and expansion decisions are among the most important ones company executives have to face. The rapid advances in information and communications technology over the past few years have dictated a change in the attitude towards working practices, employment patterns and, subsequently business relocation.

When moving a business, small or large, IT relocation strategy matters. Many businesses can not afford to be off their computers for more than a couple of hours. The process of relocation involves the difficult task of packing and a risky affair of moving. The IT department is often called upon to coordinate an internal department move, help relocate a remote office, or be involved in an entire company move. But IT and communications relocation are far more than just disconnecting, packaging and moving equipment. Among most common reasons of business moving disasters are: poor planning, lack of understanding of all of the essential IT components and services that are required and inability to develop a realistic and practical timeline. Many times a decision to move is dictated by availability of space, contract obligations and a desire to minimize the time of operation in multiple locations during the transition.

If memory serves me correctly, five years ago, we used to position VoIP versus traditional PSTN-based dialtone. Then came the hosted concept and theme focus has turned to an on-premise VoIP versus Hosted VoIP. Today we are seeing hosted PBX service providers beginning to further differentiate themselves by targeting niche vertical markets by building on their application integration capabilities.

Hosted PBX price wars are continuing to heat up for the fourth year. The biggest battleground appear to be the growing small business market where integration capabilities coupled with soft entry costs are playing a dominant role in SMB’s choice of a unified communications platform. Most small businesses prefer to gradually increase their operating expenses while gaining immediate access to the critical unified communications technology rather than incurring a large one-time capital expense.