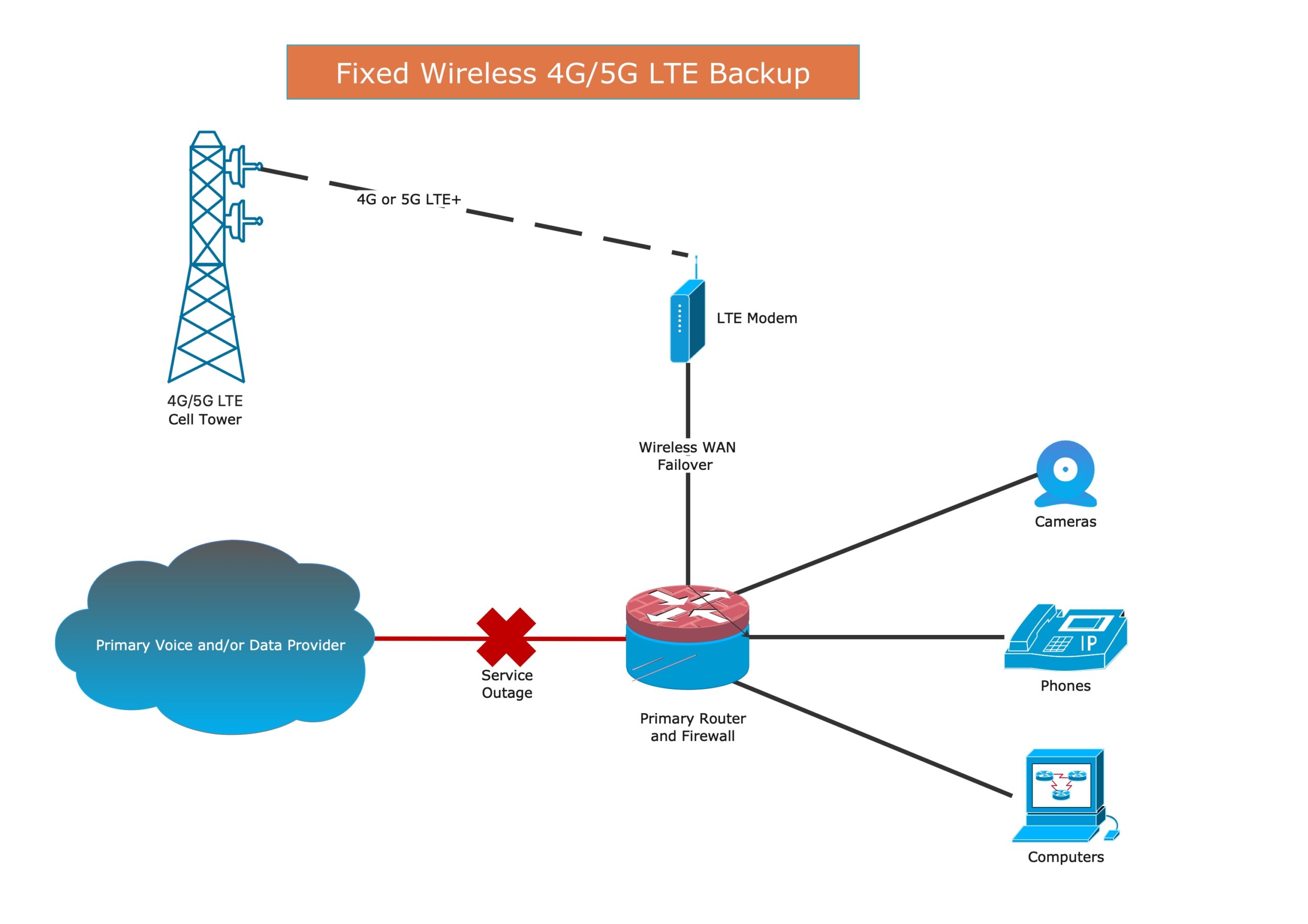 Have you ever experienced Internet failure? A bad day, right? It’s even worse when your business has a premise-based VoIP system and your customers can’t reach you. These days almost everything relies on the Internet, be it a home-run business, an office, a factory, a restaurant, or a storefront. More than 50% of the population … Read more

As recently as August 30th, 2020, a well-known US carrier CenturyLink took a deep dive exposing some of the downsides of VoIP technology. The cause of their outage is not that important. If you MUST know, it had to do with an error in their BGP protocol, the language that allows Internet peers to talk to each other. What is essential is how THEIR problem impacted the rest of US! 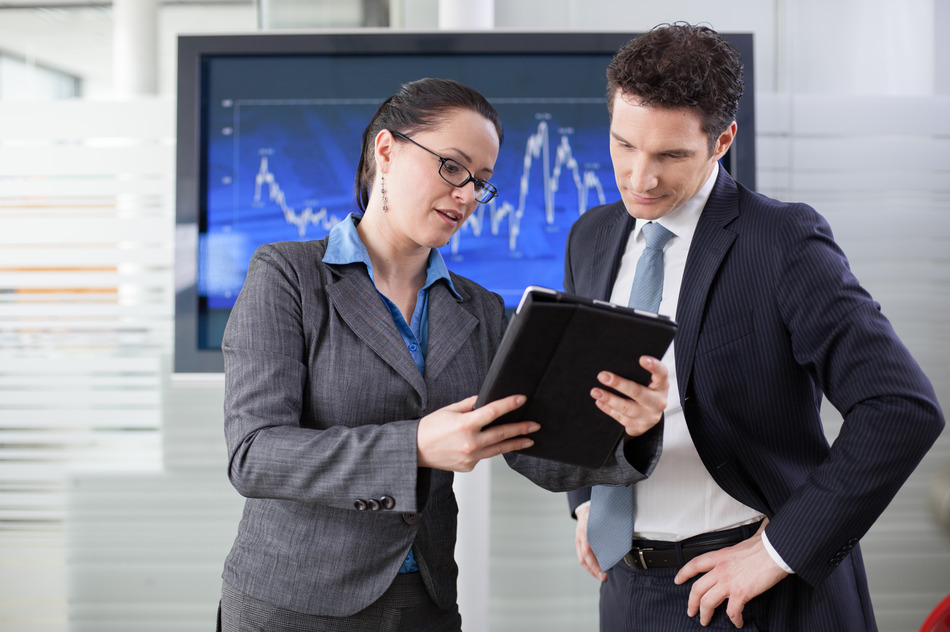 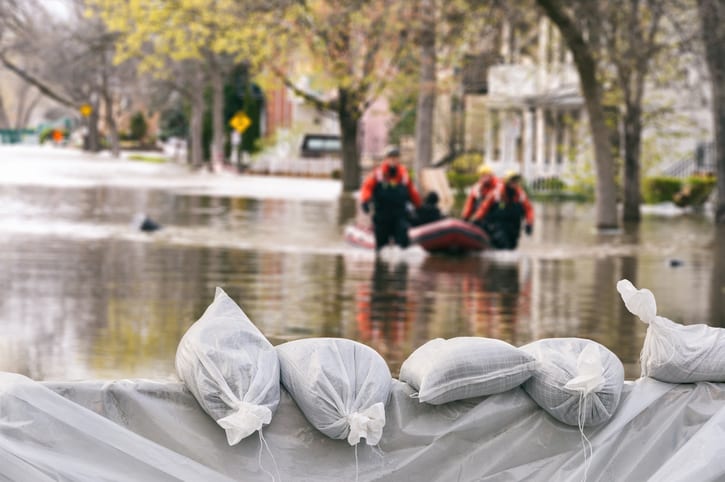 Hurricane season is the perfect time for businesses to be examining (or in some cases developing for the first time) their Business Continuity Plan (BCP). Business continuity planning is key to expediting the recovery of the business’ critical functions following disasters ranging from hurricanes and earthquakes to infiltration of malware into key systems thus ensuring downtime and monetary loss is minimized. The plan should be live, dynamic and ever-evolving as new threats continue to present themselves. With ever-more complex systems and technologies being implemented into companies as scaling necessitates complex telephony and network solutions for businesses, it’s difficult to keep plans up-to-date and ready to be put into action at a moments’ notice.

Growing pains are a natural part of a successful business. This milestone is often marked by a need for a larger space, more employees and, invariably, better technology to support it all. Part of this success comes from executing on a sound business plan developed in the early stages.  Revisiting this practice not only helps … Read more

continued from part 1. Sound Infrastructure Choices Look for long term solutions with broad compatibility when choosing a software solutions. Generally, open source platforms are easier for other vendors to integrate their add-on solutions with and help keep costs lower. Consider that today your company may only need an accounting program with payroll software, but … Read more 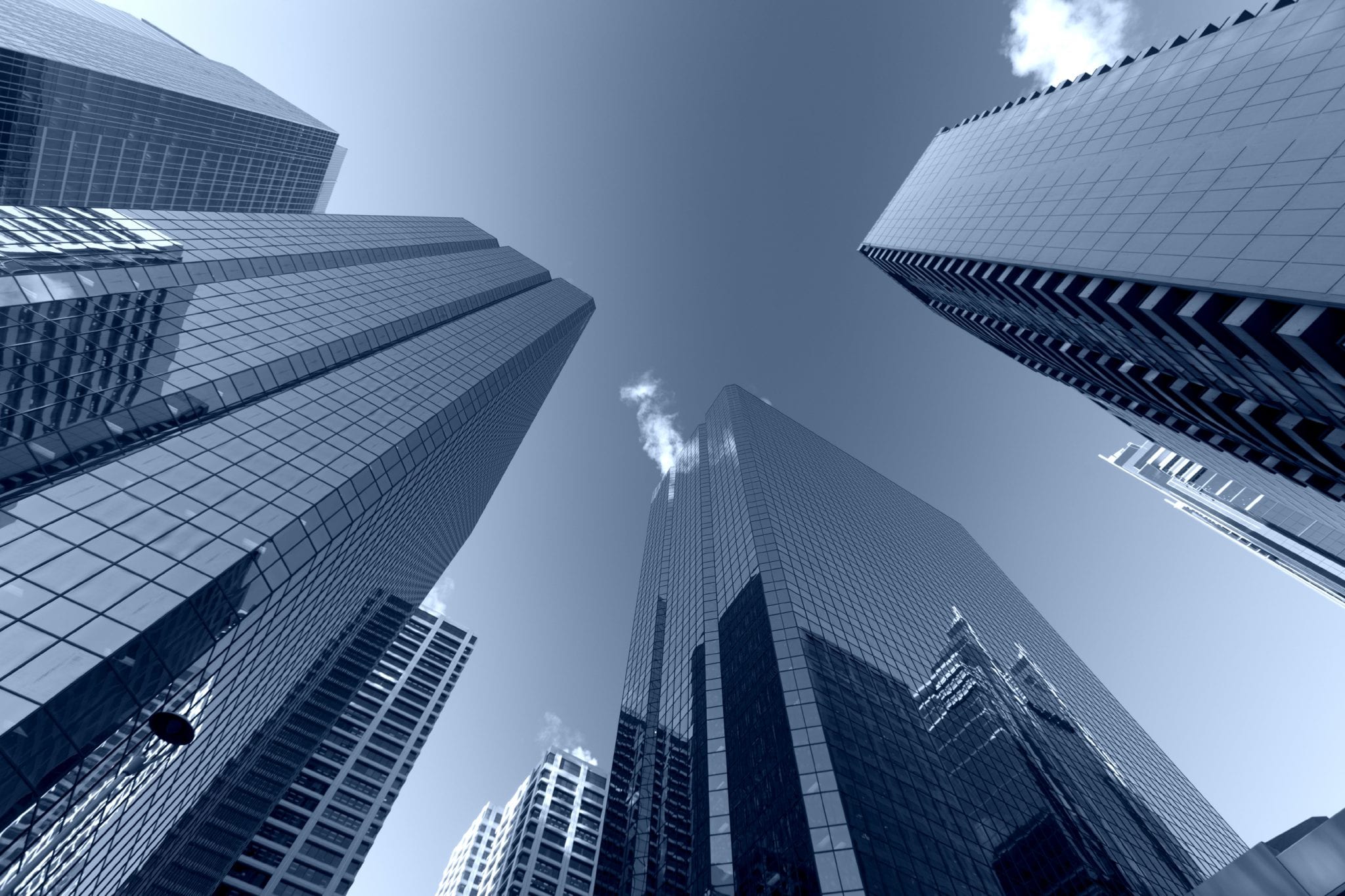 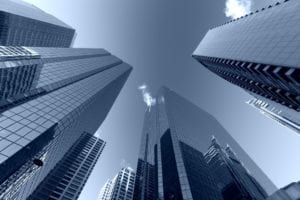 Modern VoIP systems are powerful communications tools. They help streamline workflows, improve client satisfaction and curb costs. In order to capitalize on the initial VoIP investment and get the most value possible, you must know your voip systems capabilities and understand how to use its tools properly. Most professionals focus keenly on their field with little or no thought about communications tools they use every day. Key features are often overlooked and sometimes making the time commitment for training isn’t seen as important as it should be.

Digital leased lines are no longer the favorites of bandwidth-hungry businesses. As many alternative sources of affordable Internet bandwidth became available, dedicated point-to-point leased lines begun to fall out of favor with many small businesses. Their relatively high cost, by today’s standards, per megabit of bandwidth make them unattractive in comparison to the generous shared bandwidth offers from various telecommunications and cable carriers. That said, it seems like rumors of their rapid demise are being greatly exaggerated. T-1 lines, for example, seem to be entering their 7th life as market for them is getting sudden support by those who had to deal with at least one DSL or Cable outage.

Recent events in Japan bring me back to the subject of service survivability and business continuity in the event of a natural disaster. Japan is heavily reliant on VoIP for its telephony. In a way, this has been another significant test of IP communications in a disaster and it appears that the outcome paints fairly … Read more