SMS Campaign Registry – Consumer Protection or Money Grab? SMS remains one of the most effective tools for marketing. However, with the spreading of mobile phones, users receive loads of SMS spam. The mobile U.S. operators’ recent attempt at SMS regulation tries to change this. The name to it is “the (SMS) Campaign Registry“. Since … Read more

Fake Caller-ID is a longtime favorite technique used by marketing companies. This technique involves using automatic dialers, also known and robocalls, to target and call consumers. It’s pretty common knowledge that this type of marketing isn’t very effective and is, in fact, quite annoying from the consumer’s perspective. That changes when the FCC decided in … Read more 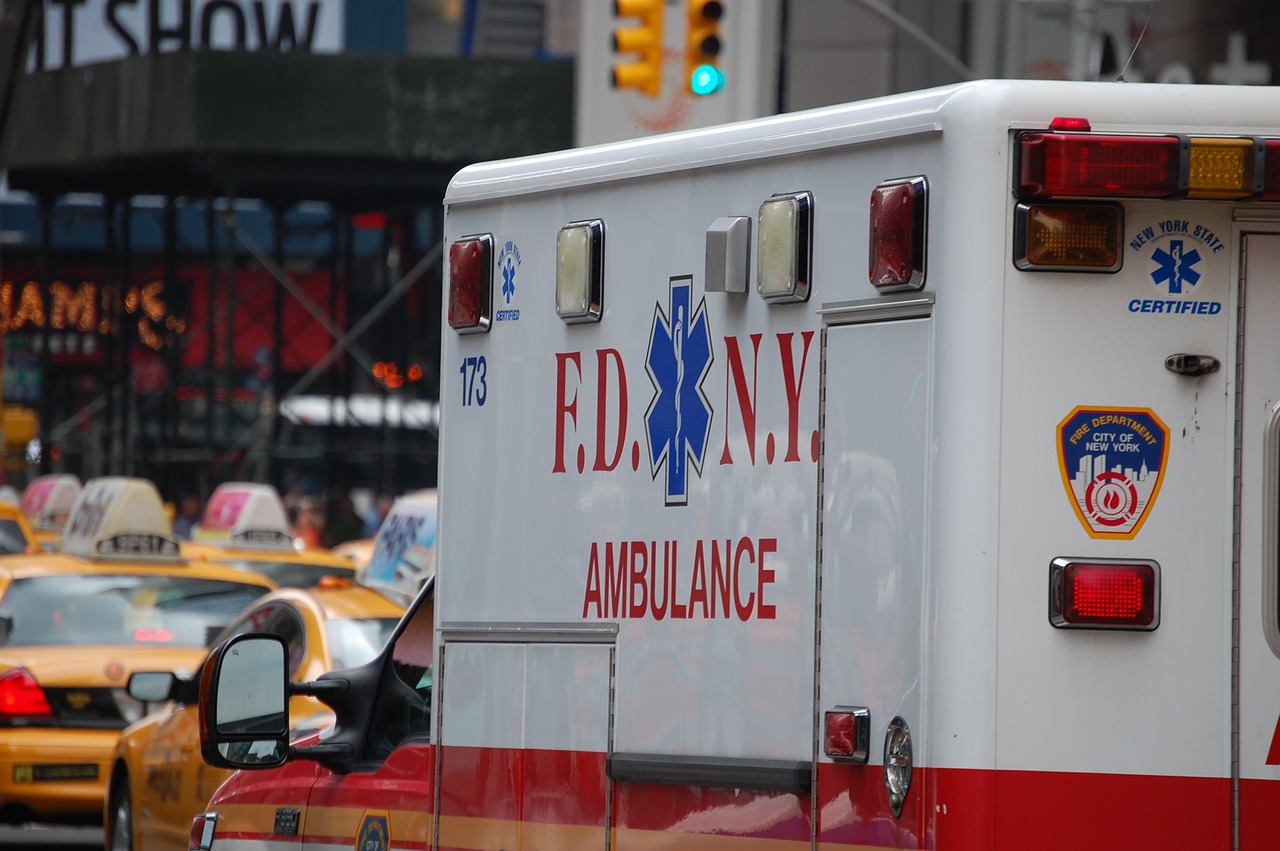 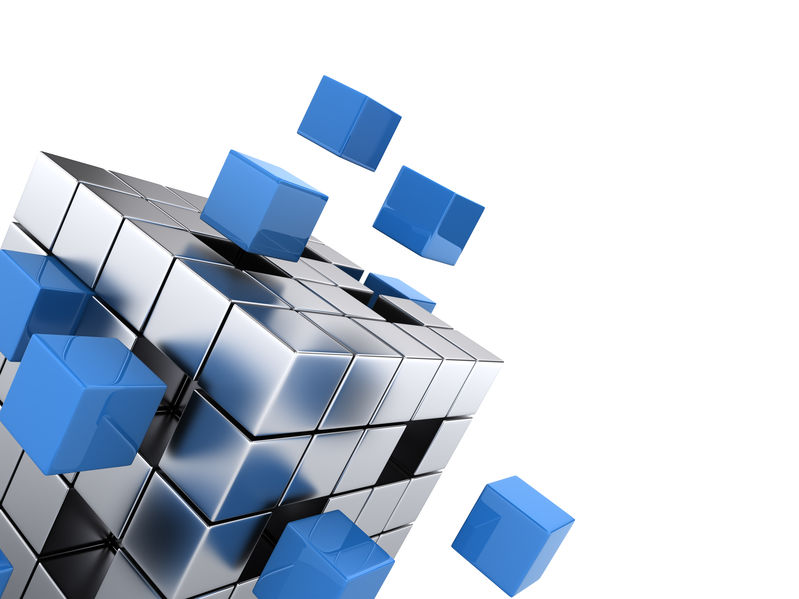 We will likely have to switch from our present voice provider to a new one at one point or the other in our business lives. There are a variety of reasons why this change happens. The reasons range from increased business benefits to cost savings. The process of switching tends to be a very in-depth … Read more

Chicago’s 9% “Cloud Tax” became effective July 1 for all city of Chicago consumers, including businesses If you’re like most people, you probably look forward to the July 4th holiday to celebrate and reconnect with family, friends, and close business associates. Maybe you had planned on enjoying the holiday with a streaming movie service. Maybe … Read more 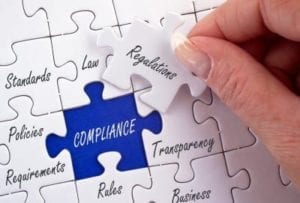 The threat of regulation, to one degree or another, often seems inevitable for the VoIP market. This wasn’t always the case. In the very early days of VoIP it seemed like the communications technology would remain independent of governmental interference, largely due to its net-based nature. Yet as VoIP use grew over the years, and as it became increasingly clear how big a player VoIP was going to be in the larger telecom market, the notion of regulation began to seem more and more inevitable and, to some people, more and more necessary to ensure the normal, everyday telecommunications technologies of the future continue provide reliable service and access to emergency services, to name just a few avenues of concern for VoIP users and potential regulators.

Continued from “Just How Big Will VoIP Market Grow (Part 1)“

Falling price point primed to match consumer expectations isn’t the only reason Point Topic believes the global VoIP market is due to hit 40 billion dollars in annual revenue by the year 2015. After all, ideas of substitution commodities and ideal price points are a little academic, a little theoretical, and they don’t quite bring the hard-nosed proof that the global VoIP market is set for some big, big changes over the next couple of years. For that sort of proof, Point Topic looked at an area they considered an important “test bed” for rolling out the technology.