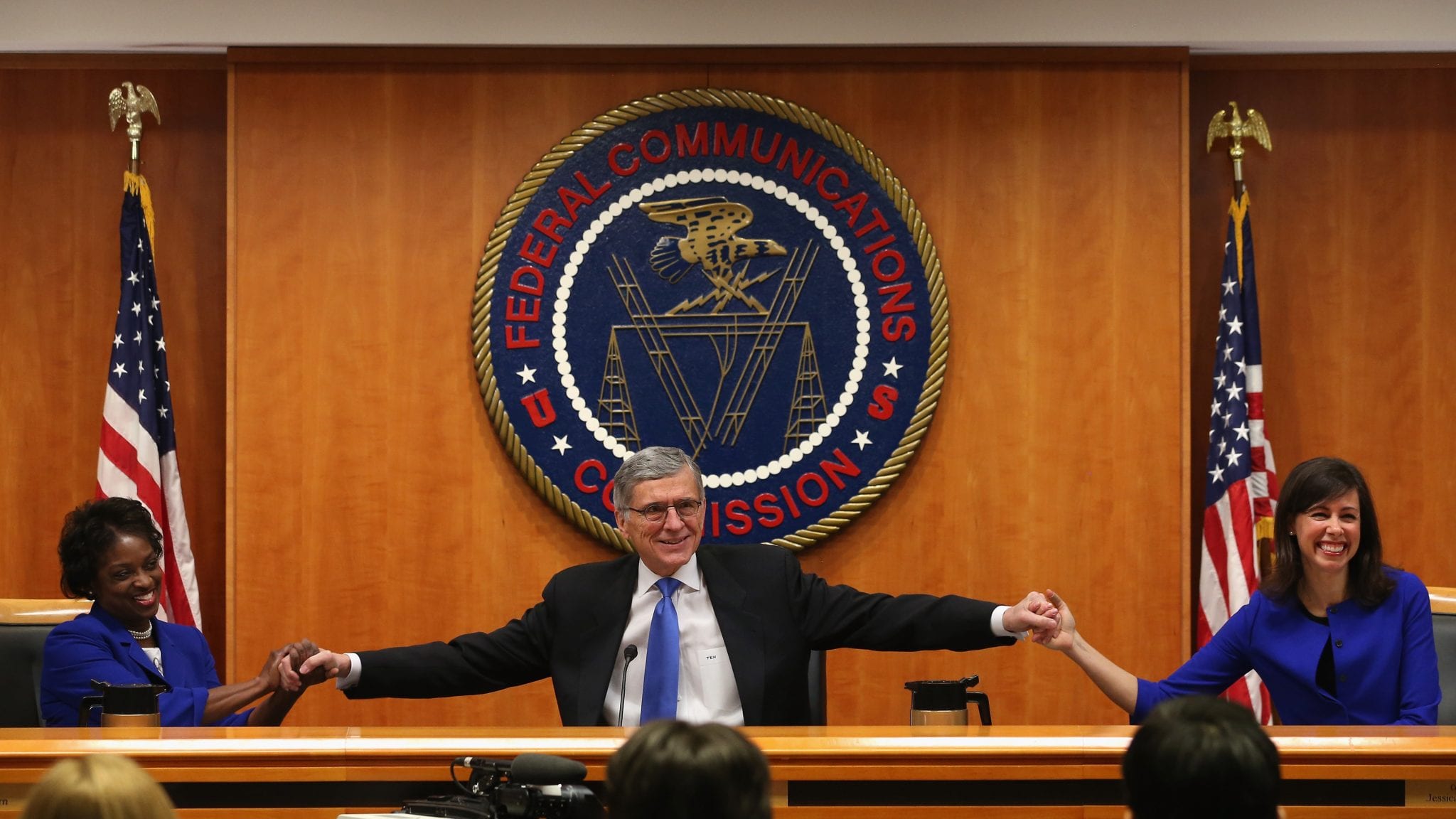 While the major providers in the broadband services arena like Verizon Wireless, Cox Communications, Comcast, CenturyLink, Time Warner Cable and others may be disenchanted with the recent changes in the regulatory landscape of their industry, many Hosted VoIP providers may benefit from the current FCC net neutrality rules, at least for now. 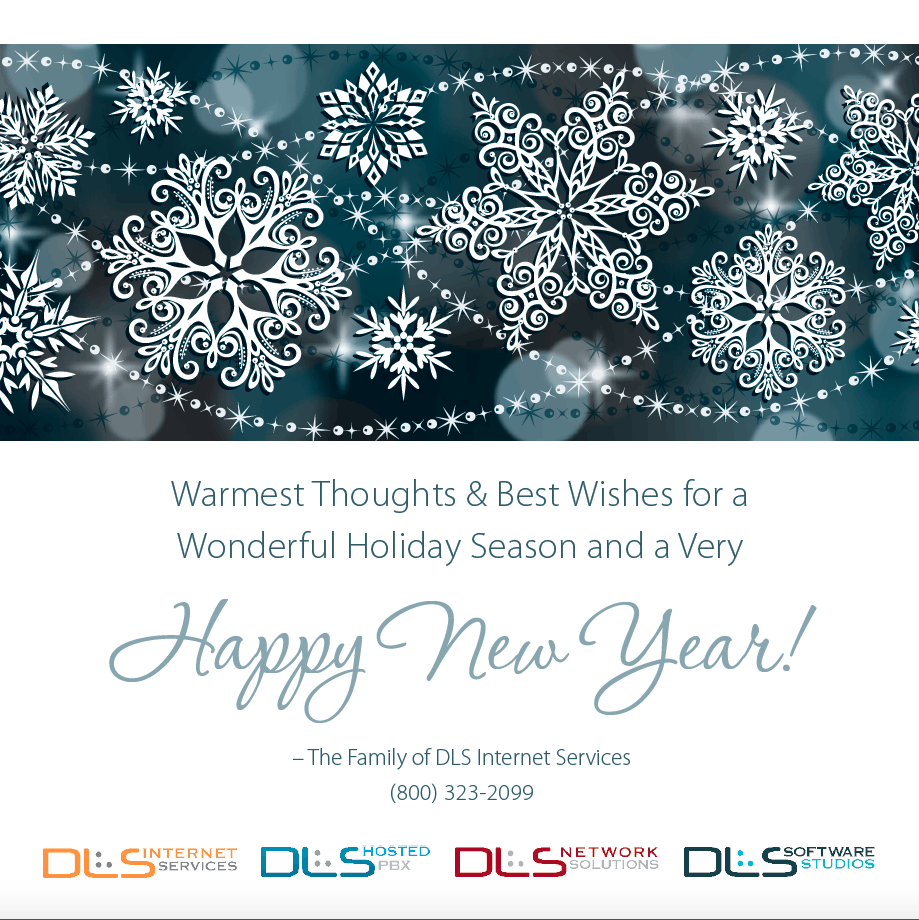 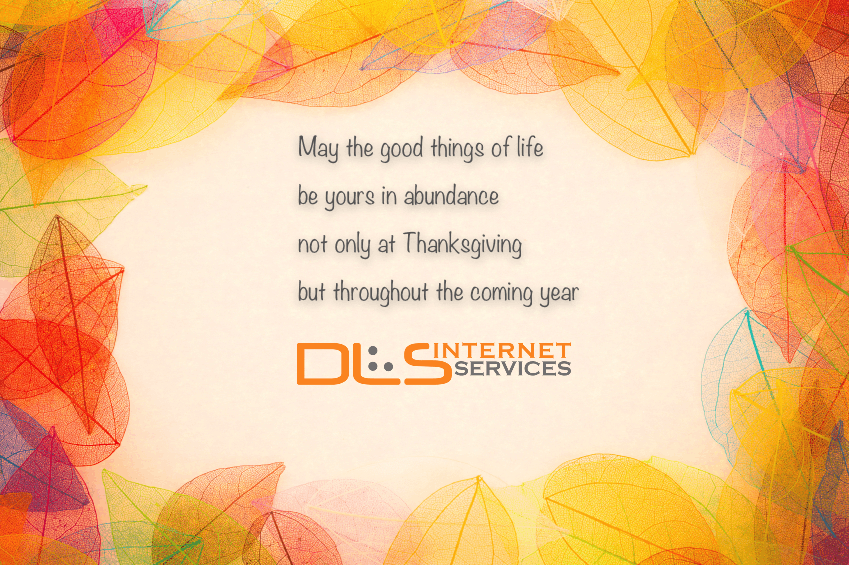 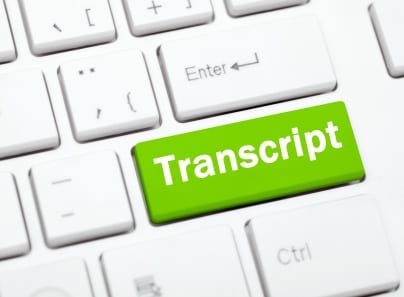 Many professions rely on transcribers. Lawyers use secretaries and paralegals. Doctors and dentists use professional transcribers to record diagnosis. News editors right the work of reporters on content and typographical errors. Among others are Novelists, Corporate Officers and Courts. Transcription has been seen by some as a “mundane” task that  should be automated. There are, … Read more

Today I am pleased to announce the launch of the 5th major release of the DLS Hosted PBX. This release includes a number of significant enhancements to Queues, Faxing, Conferencing, Voicemail, Reporting, Call Routing, Predictive Dialer, and Interface Configuration. This release also includes some new features: LDAP Authentication, Multi-Tenant Support, and provisioning for Cisco 7945 … Read more

Today I am pleased to announce the launch of the 5th major release of the DLS Hosted PBX. This release includes a number of significant enhancements to Queues, Faxing, Conferencing, Voicemail, Reporting, Call Routing, Predictive Dialer, and Interface Configuration. This release also includes some new features: LDAP Authentication, Multi-Tenant Support, and provisioning for Cisco 7945 handset and Bria softphone.