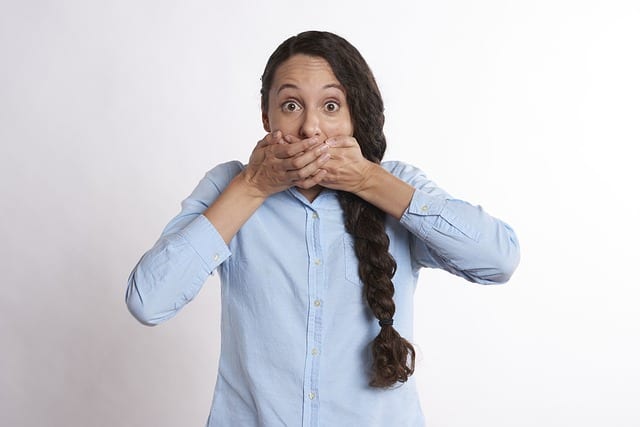 Voice Over Internet Protocol, or VoIP, is popular in the world of tech and communications. It’s perhaps less thrilling to the general public. If you haven’t heard much about VoIP, that’s not because it’s not worth talking about. VoIP is well worth the conversation, especially when you are trying to find ways to streamline your … Read more

Harping on the low quality transmissions offered by traditional phone lines is something of a cliché. You won’t find anyone who argues a traditional landline replicates voice quality clearly and cleanly. Instead, we’ve all become accustomed to the distortion, clipping and general fuzziness involved in making and receiving calls from traditional landline phones. And those offer a superb voice quality in comparison to most cell phones. Unfortunately many of us have simply accepted low audio quality as a “cost of doing business” when using telephone services.