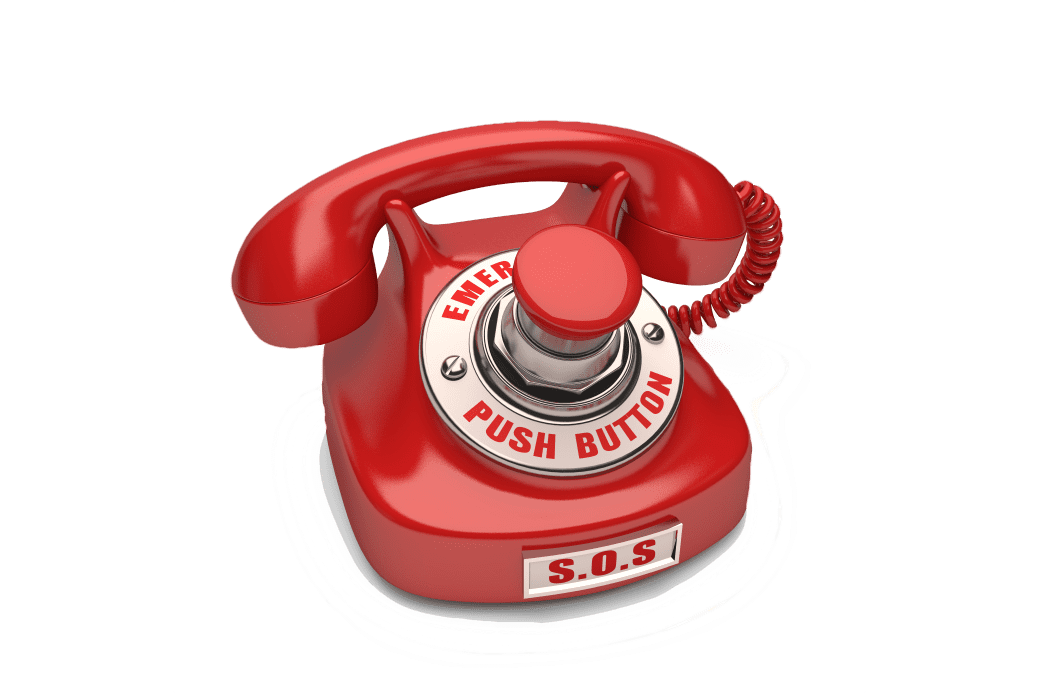 While first implemented by AT&T in the late 60’s, 911 didn’t become a standard channel for accessing emergency services in the United States until 1972, when the Federal Communications Commission (FCC) recommended that 911 be implemented nationwide. The 911 service initially included basic routing of calls to local police departments, but in 1975 Bell Labs … Read more 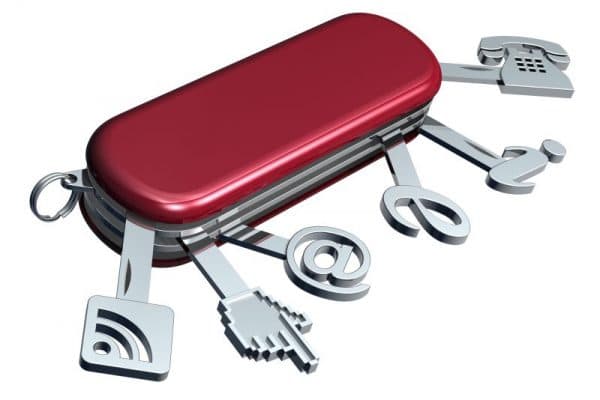 Nearly every interactive communication in your business begins with a business phone system also known as PBX. A phone system connects and routes calls between various callers inside and outside of your company. DLS Hosted PBX is a “phone system” service which will not be located on your company’s premises.