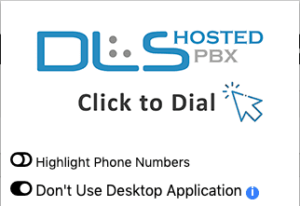 We are excited to announce release of our newly updated click to dial extension. Our developers optimized this extension to work with popular logistical websites: truckstop.com and power.dat.com. The extension is free and is available on Google Chrome store. It features two modes: using a local SoftPhone dialer application or a PBX extension linked to 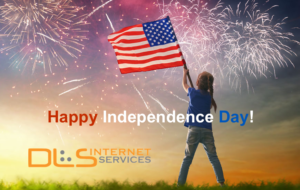 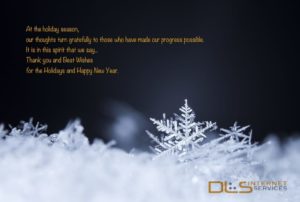 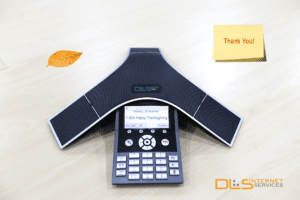 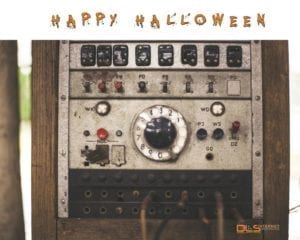 Today we are pleased to announce version 5.4 of the DLS Hosted PBX software. This release includes numerous feature improvements and bug fixes. Among some of the notable improvements: major overhaul of white labeling, call center functionality, added support for Google cloud printing, improvements to SMS, LDAP support to the operator panels, provisioning support for 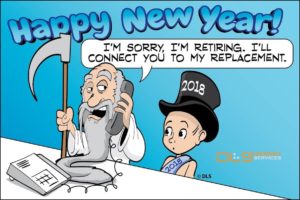 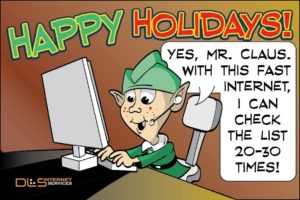 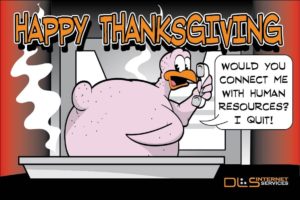 Dear Friends, In this time of gratitude, we give thanks for you. We value your patronage and appreciate your confidence in us. Counting you among our customers is something for which we are especially grateful. On behalf of all of us at DLS Internet Services, we wish you a very happy Thanksgiving! Sincerely, DLS Team 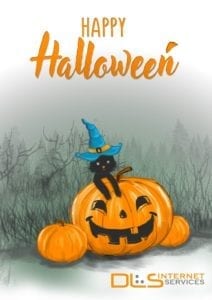 DLS proudly presents the release of our Hosted PBX version 5.3. As always, the features that have been added come directly from our customers requests. We understand that our clients have needs and do our best to fulfill them. The goal is to continue enriching and improving our product while keeping the price affordable. To 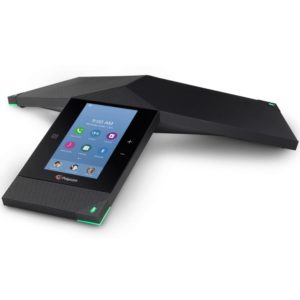 Google has been leading the way for decades in technology with their operating system (OS) and has recently begun quietly bridging the feature gap with office phones. From their initial launch of Andromeda as an integrated OS in 2007 to their current launch of the smart phone, Pixel, Google’s eye for human use factors are