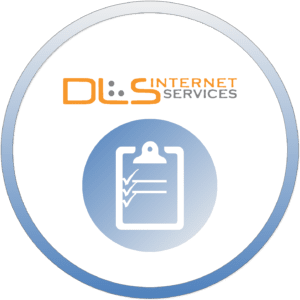 This roadmap is designed for IT planners, Value Added Resellers and others who are considering DLS Hosted PBX Service as means for business communications. It outlines the services presently available and planned through the end of the year 2018, beginning of 2019. This roadmap is an overview of features used by our development team for planning purposes. This information should not be construed as a guarantee or contract that a particular feature will be added to a particular release of the DLS Hosted PBX service or that such a release will occur on the date indicated.

DLS Hosted PBX service has been in development since 2004. In the March of 2011, DLS announced the 3.2 release of the DLS Hosted PBX Service. Standard service tiers include target clients with needs ranging up to 500 handsets. DLS Hosted PBX Software development model employs following release management labels: